How Upstra helped AirAsia broadcast messages to over 300,000 users simultaneously and in real-time

AirAsia, the leading low-cost airline in Asia already benefited from a large user-base when they realized the power of building community and driving user engagement with social features on their app.

‍AirAsia is a leading Asian low-cost airline operating domestic and international flights to more than 165 destinations spanning 25 countries. It has consistently been named the world's best low-cost carrier for 11 years in a row in international travel and airline awards, and is home to more than 20,000 employees.

They are also a very innovative company. Despite being an airline company, their internal motto is staying ahead of the competition by being a technology company owning airplanes.

Very digital savvy, AirAsia won multiple awards around their digital transformation, using technology for both internal operations as well as customer facing functions - they designed and built their own app for flight booking, as well as touch screen booths for checking-in at the airport without any staff. Their brand has a strong presence in the ASEAN and their app encountered great success with over 4 million monthly active users. Perceived as new, trendy and cool, they are followed by a huge community of travel lovers. Their CEO, Tony Fernandes, has over 300k followers on Instagram.

‍AirAsia was seeking transformation for their app to turn it into a more community-driven app. From a ticket booking app to a travel lifestyle app, the company saw the big potential of creating an app driven by user engagement and social features. Therefore and in order to address their app to a wider community, they were aiming to provide a less transactional, more content-driven app.

The goal is to get people to use the app regularly, even if they are not flying. Indeed, by adding a social dimension to this app, users would go beyond the scope of simply using it for ticket purposes but also to interact with other members, get informed, share their feelings. In that way, people are involved in generating content by themselves, communicating with others and creating this sense of belonging to this community where they can ask questions, exchange tips, ideas all-related to traveling.

‍AirAsia initially planned to build the community feature themselves with their in-house development team. However, they reached out to us when they discovered our product and realized they could use us to do most of the engineering heavy lifting in the community feature. Doing so allowed their development team to focus on guaranteeing the best experience for their numerous users. With the large user base AirAsia developed for the past years, the biggest challenge that emerged was providing a service easily able to handle message broadcasts to over 300,000 users simultaneously.

‍The addition of social features was a success and helped AirAsia improve the overall user experience, turning the app from a single ticket-purchasing platform into a travel lifestyle app and community. They have seen an increase in user engagement with longer avg. session time, more user-generated content and high number of messages sent, showing the popularity of social features among users to create a sense of belonging and express themselves with others. Also, the number of users grew significantly, and community members keep joining everyday.

Ready to see what Upstra can do for your app?

Talk to an expert 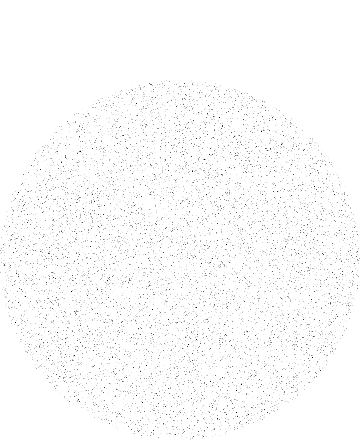 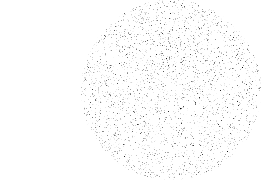 Upstra is a product of
Amity